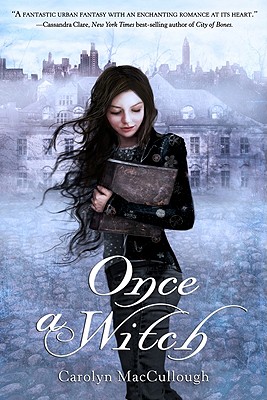 Tamsin Greene comes from a long line of witches, and she was supposed to be one of the most Talented among them. But Tamsin’s magic never showed up. Now seventeen, Tamsin attends boarding school in Manhattan, far from her family. But when a handsome young professor mistakes her for her very Talented sister, Tamsin agrees to find a lost family heirloom for him. The search–and the stranger–will prove to be more sinister than they first appeared, ultimately sending Tamsin on a treasure hunt through time that will unlock the secret of her true identity, unearth the sins of her family, and unleash a power so vengeful that it could destroy them all. This is a spellbinding display of storytelling that will exhilarate, enthrall, and thoroughly enchant.

“[MacCullough] has created an enormously sympathetic character in Tamsin, whose itchy relationship with her family will resonate with teens struggling to define themselves. Characters, setting, conflict—all develop nicely to create a light urban fantasy that goes down easy and will have readers asking for its sequel.”—Kirkus Reviews

“MacCullough’s writing is evocative without distracting from her story; readers will identify with Tam’s desire to create a space away from parental expectations and take comfort that even extraordinary families make mistakes.”–Publishers Weekly 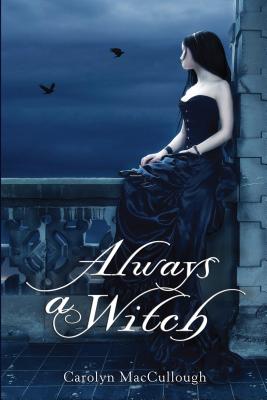 Since the gripping conclusion of Once a Witch, Tamsin Greene has been haunted by her grandmother’s prophecy that she will soon be forced to make a crucial decision–one so terrible that it could harm her family forever. When she discovers that her enemy, Alistair Knight, went back in time to Victorian-era New York in order to destroy her family, Tamsin is forced to follow him into the past. Stranded all alone in the nineteenth century, Tamsin soon finds herself disguised as a lady’s maid in the terrifying mansion of the evil Knight family, avoiding the watchful eye of the vicious matron, La Spider, and fending off the advances of Liam Knight. As time runs out, both families square off in a thrilling display of magic. And to her horror, Tamsin finally understands the nature of her fateful choice. 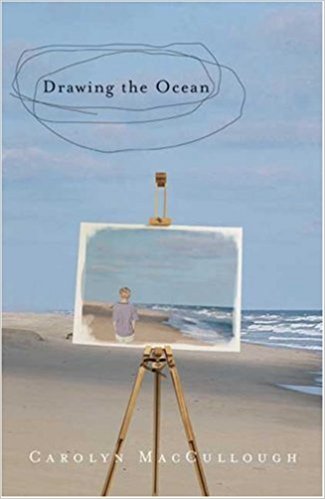 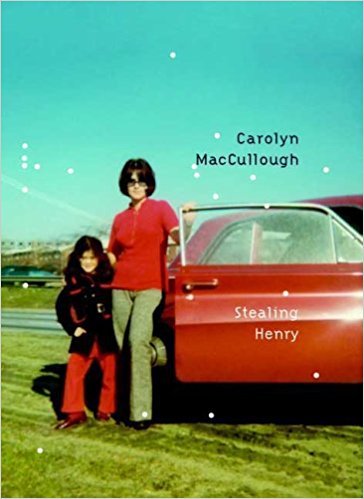 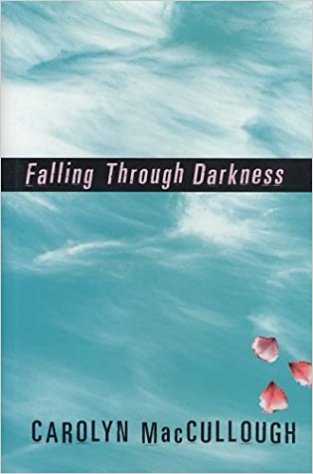 The Five Books on my Night Table

1.) Vincent and Theo by Deborah Heiligman

2.) The Trouble with Poetry and Other Poems by Billy Collins